Countries have different way of ordering their own provinces and capital cities, and how they choose to do so may sometimes say a lot about what sort of politics they have. Where countries’ capital cities are concerned, there is usually something akin to one of the following four set-ups: 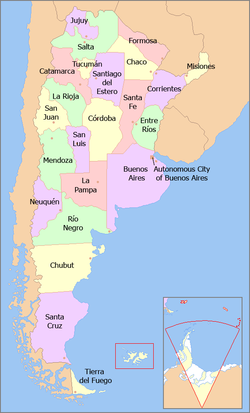 Beijing probably also belongs in this category: it is surrounded mostly by the province of Hebei but in two spots also by the city of Tianjin, which like Beijing is one of China’s four “direct-controlled municipalities” (the other two are Shanghai and Chongqing). Tianjin was temporarily made part of  Hebei province in the 1960s, and in recent years there has been much talk of increasing integration and cooperation between Beijing, Hebei, and Tianjin in order to form a sort of capital city macro-region, which is often referred to by the acronym Jingjinji.

Seoul in South Korea has a similar set-up to Beijing. It is surrounded almost entirely by the province of Gyeonggi, but also touches the coastal city-province of Incheon, in the same way that Beijing does the city-province of Tianjin:

Note by the way that South Korea has a number of city-provinces. Of these, only Gwangju, in the southwest, conforms fully to the “Argentine model”.

Paris too may be included in this list; Paris is not itself a province, but it is surrounded on all sides by Ile de France, one of France’s 13 regions. (Prior to the beginning of this year Ile de France was one of France’s 22 regions, but these have since been reordered and reduced).

Capitals which are their own unique administrative districts but lack their own single encircling province include Washington D.C. (which is surrounded by both Virginia and Maryland), Tokyo, London, Delhi; Mexico City, Bangkok, Tehran; Hanoi, Abuja (though Nigeria’s largest city by far, Lagos, which was the capital until 1991, is an example of  the Argentine model), Baghdad (which is surrounded by four other provinces), Manila, Jakarta, Madrid, Islamabad, Brasilia (though just barely …and the capital of Brazil prior to 1960 was Rio de Janeiro), Kinshasa, and Bogota (though in a relatively weird way; see map below, Bogota is the sliver between the departments of Cundinamarca – which Bogota is also the capital of – and Meta). 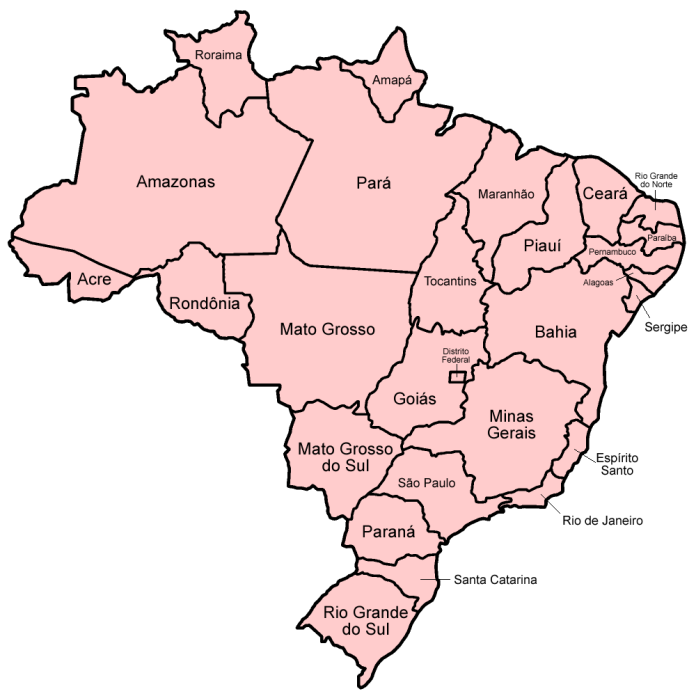 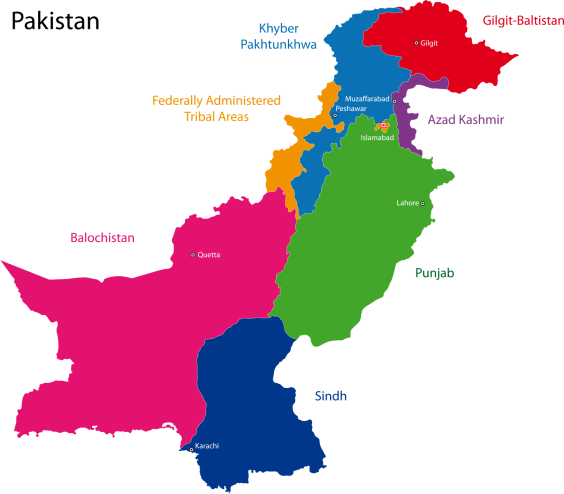 A number of non-capital cities, meanwhile, such as Hamburg, which is the most populous city in Germany apart from Berlin, fit into this category as well.

A capital city which is not its own unique province, but rather is part of an important province named after itself. Examples may include Riyadh, Stockholm, Dhaka, Santiago, and Ankara. Bern also could probably be on this list, but Bern is only the de facto capital of Switzerland; Switzerland has no de jure capital city.

Examples of countries in which the capital city is not its own unique independent unit may include Ottawa, Amsterdam, Rome, and Warsaw.

—
Please let me know if I’ve made a mistake on any of these; administrative divisions can be a bit complicated – and I can be a bit lazy.

6 thoughts on “Capital Idea — Image of the Day”