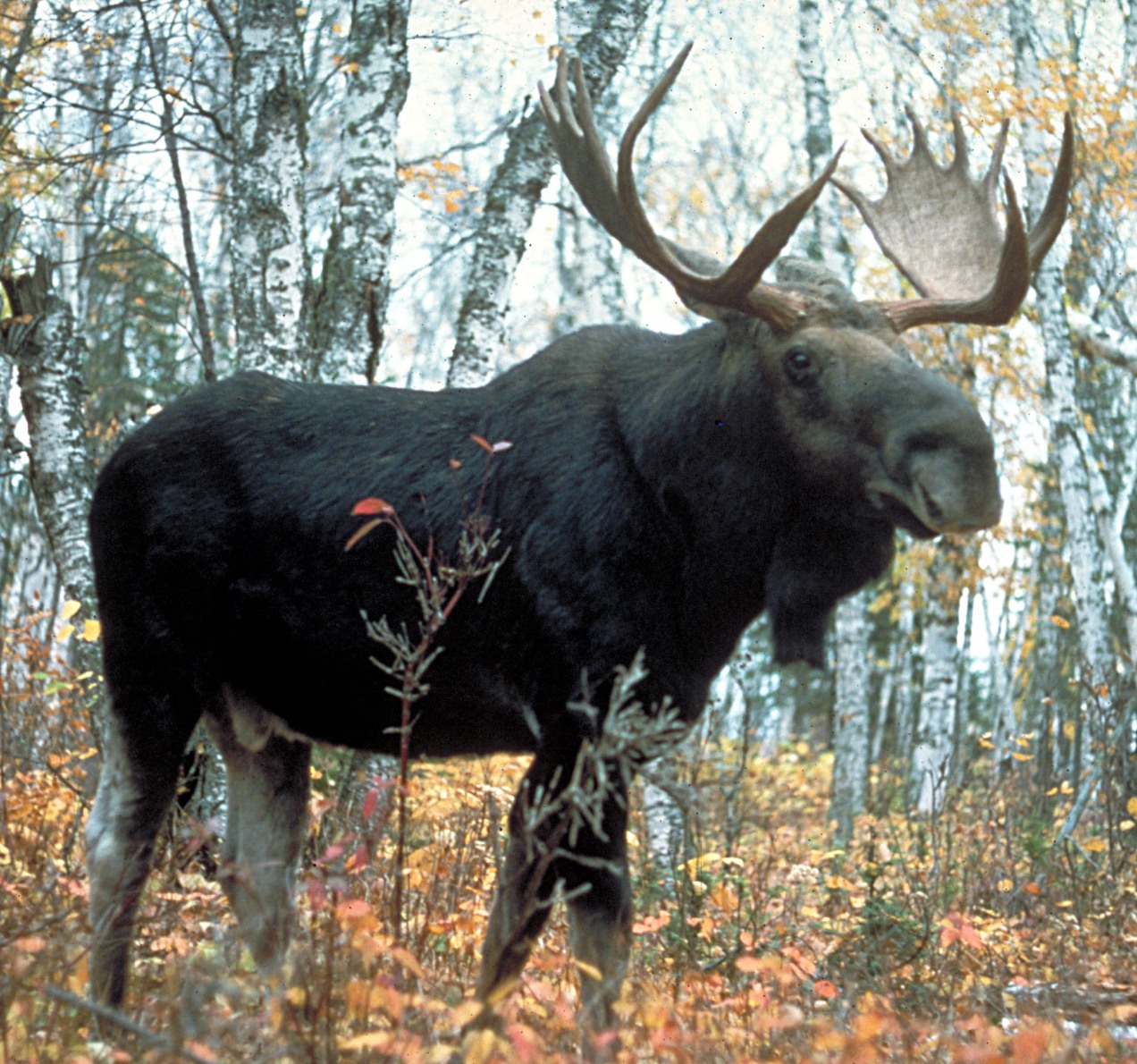 Canada does not have a single stadium that would be suitable for an NFL franchise.

Canada does, however, have four stadiums that are not too unsuitable: Montreal’s Olympic Stadium, Edmonton’s Commonwealth Stadium, Vancouver’s BC Place, and Toronto’s Rogers Centre.

Instead of a city like Toronto spending $1 billion or so on a new stadium in order to get an NFL team of its own, Canada should aim for an NFL team that splits its eight home games per season between four existing stadiums in Toronto, Montreal, Vancouver, and Edmonton. The team – the Canada Moose? – would play in Montreal and Edmonton during September and October, then in Toronto and Vancouver during November and December.

By way of comparison, the average NFL stadium can sit 69,500 people. Unlike in Montreal, Toronto, or Vancouver, most NFL stadiums were purpose-built for football. Still, this should not necessarily be a deal-breaker for Canada, because the NFL does not actually derive a large share of its revenues from ticket sales. Rather, revenues come from TV (and increasingly, Internet) deals and merchandising — which could make a Canadian franchise profitable, as it might have one of the biggest markets in the entire league.

What about playoff home games, where would they be played? Well, to begin with, no team ever plays more than 2 home playoff games per year, so the lack of a good-quality playoff stadium is probably not as big a problem as one might think. (Canada’s current favourite team, the Bills, have not played a single home playoff game in the past 24 years). When a home playoff game does need to be played, some or all of the following options could work:

Of course, the idea of a pan-Canadian team is not without risk. Such a team might have difficulty attracting good players. Canadian patriotism might not be sufficient to win new fans to the sport. It might just be too weird to have American cities competing against an entire country (although that has not limited the Raptors’ or Blue Jays’ aggressively national marketing strategies). Combined with the lack of a good stadium, these risks are not insignificant.

On the other hand, look at the possible rewards. You get a huge market in Canada, no wasting taxpayer dollars on a new football stadium, and no direct competition with the CFL or other pro sports franchises. The NFL also gains a lot of flexibility in scheduling, since it can have west coast matchups played in Vancouver or Edmonton and east coast matchups in Toronto or Montreal.

It would also create great local matchups. Canadian games against Seattle, Buffalo, Detroit, Cleveland, and New England would be especially fun. So would Canadian games in snowbird states like Florida, Arizona, Nevada, or California around Christmas-time. Even isolated cities like Green Bay, Minneapolis, Denver, and Kansas City would be able to pull in some tailgaters from the Prairie provinces.

I think the rewards outweigh the risks. For Canada to get an NFL team, without having to build any huge new football stadiums, would be as good as Thanksgiving coming twice a year.

2 thoughts on “A Pan-Canadian NFL Team”